When our boys were little, bedtime rituals were a sweet treat I savored at the end of each day. They involved all of the usual – the reading of stories, the singing of lullabies, some snuggling, and plenty of kisses to noses and foreheads and puffy little cheeks.

After the singing, I would ask G-d to grant the boys a few things. First on the list was their father’s metabolism. The next item was my hairline. Last, though surely not least, I would humbly request that all of their challenges be surmountable with minimal angst.

I’d leave their rooms, only to be called back moments later for one more thing, then another: an urgent question that had to be answered, a riveting tale from the playground that could not wait to be told in the morning, or that old standard, a parched throat that desperately required a glass of water.

Then, suddenly, something changed.

My eldest had just returned home exhausted from a late soccer practice. After showering and inhaling a dinner fit for three, he announced that he was heading to bed. On his way up, he turned to me and gave me his lunch order. I promised I’d be right up.

A few minutes later, I poked my head into his room as he was turning off his reading lamp. He rolled over and muttered something I presume was goodnight. I asked if he wanted me to sing, and he replied that no, he was good. I asked about his day, and he croaked out an I’m so tired, mom. I just stood there, staring at the back of his head.

No singing? No tales from the day? Okay, I haven’t exactly tucked him in for years, but what kind of ritual was that? This was the last bastion of his little boy-ness. Everything else about him was solidly young man. I was simply not ready to let this one go.

I managed to sneak a kiss on his temple, even as my heart and my stomach were changing locations within me.

What I needed at that moment was a strong cup of cinnamon tea, so I stumbled down to the kitchen. As the bag steeped, I sat astride a laundry basket of my first-born’s clothing, wondering how we’d jumped so quickly from receiving blankets to all things American Eagle in men’s sizes. I knew only that I’d been made redundant.

Abruptly. Unexpectedly. And, in my book, prematurely.

Wow. It stings, I tell you.

At first, I believed my pink slip had come from out of the blue, but I soon had to face the music playing in my gut. I may be sad. I may be indignant. Even my eldest may have an occasional pang (though he’d never admit it) for his younger self.

But here it is: Bedtime rituals are simply not built to last until the boys leave for college.
While I consider this fact for a spell, I am called from out of the darkness:

My spirits lift. I practically skip up the steps toward his room. For that instant, I am again hopeful.

Do you have any blue ballpoint pens I can take to school tomorrow? I’m all out.

Really? That was it? He’s got to be kidding!

Back I sink, promising to leave a pack for him on the kitchen table, right next to the box of Fruity Pebbles he takes for breakfast.

At least there’s that drop of little boy left in him. For now, anyway, I still need there to be. 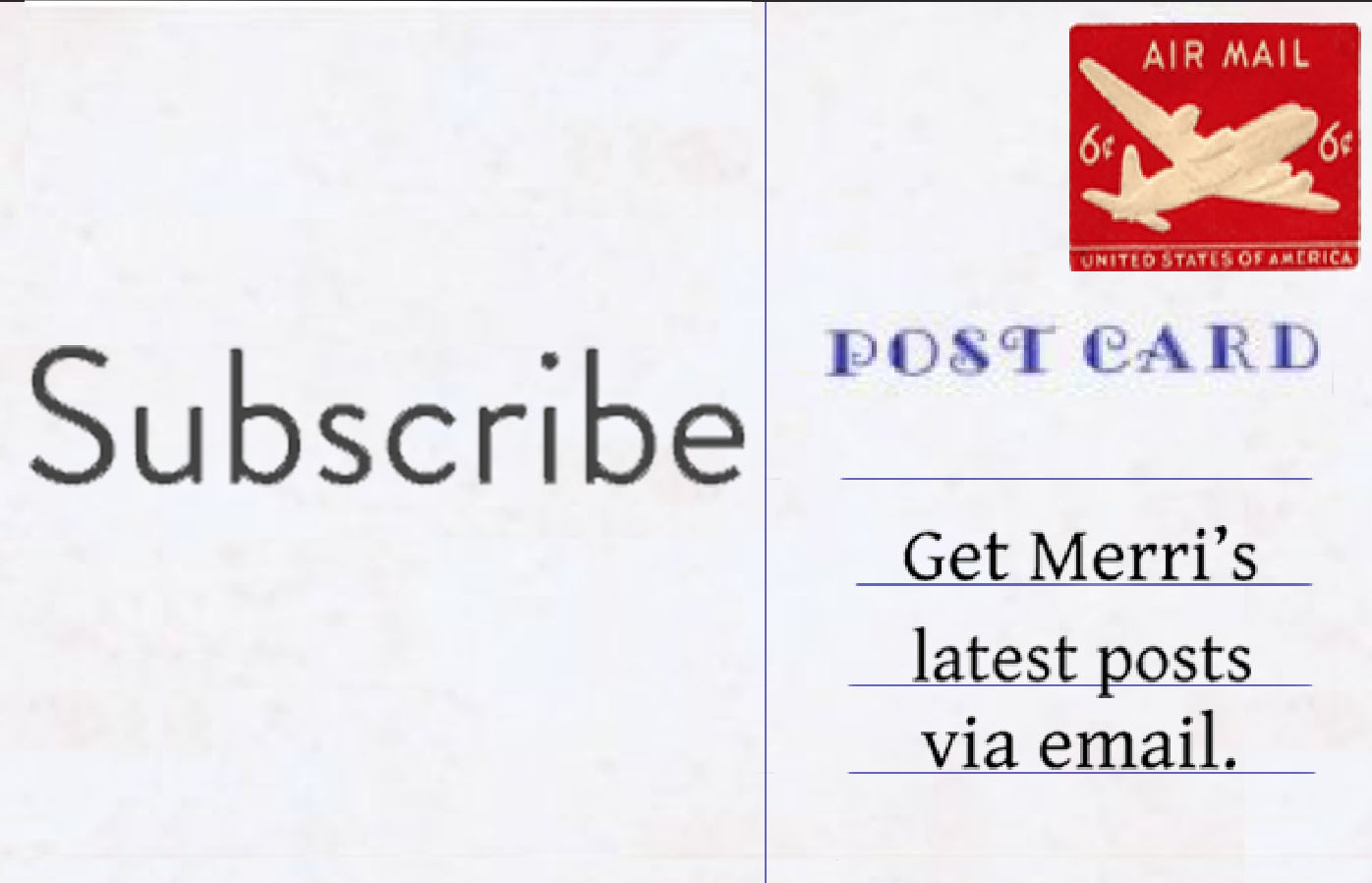 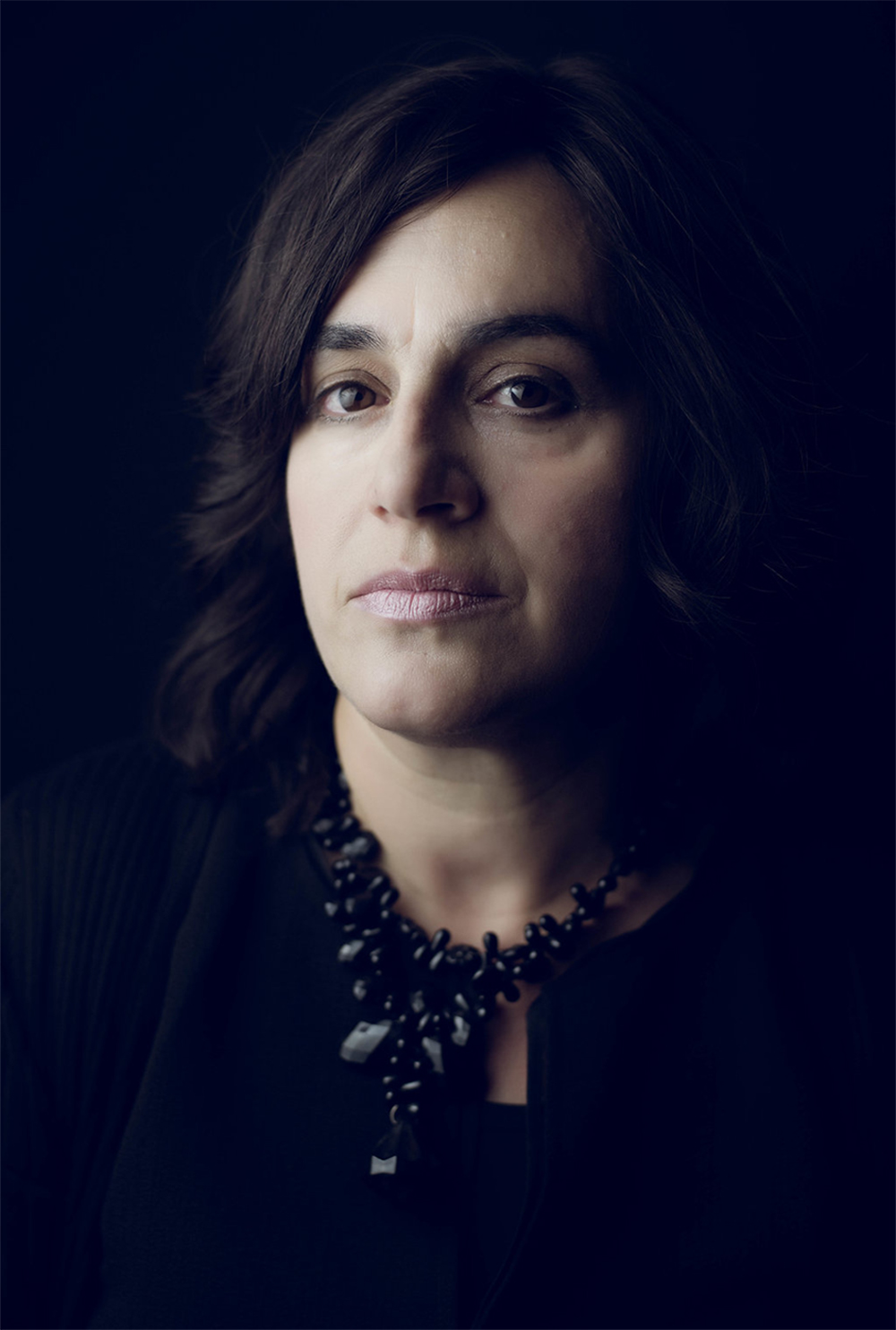